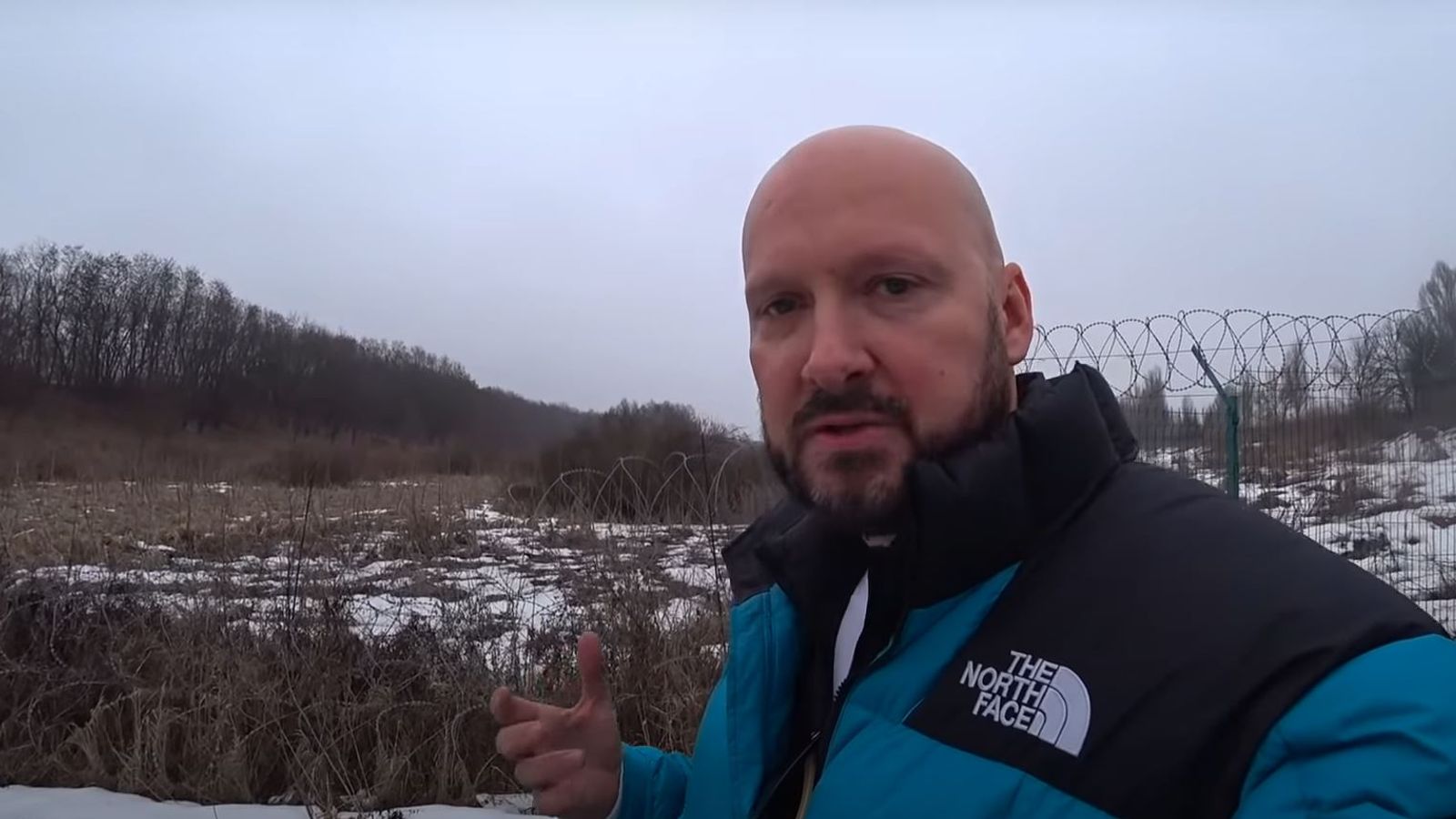 A British YouTube star has been detained at a Russian-controlled space center in Kazakhstan, the head of Russia’s space agency has said.

Travel blogger Benjamin Rich, who runs the Bald and Bankrupt channel, was detained near one of the Baikonur Cosmodrome’s launch pads with Alina Tseliupa, Dmitry Rogozin said.

Mr Rogozin said local authorities were determining “the exact level of involvement in illegal activities” by the couple.

Mr. Rich specializes in traveling to remote and sometimes dangerous parts of the world and has 3.5 million followers.

The blogger said he was later released by authorities and fined.

Her most recent video was filmed in Syria and released on April 24.

In an Instagram post last week, he said, “Syrian tanned and back in a country with Soviet mosaics,” but did not say where he was.

Mr Rich posted on Instagram to reveal he had been released, along with images of him showing buildings in the closed former Soviet city.

“I woke up to a bunch of messages asking if I’m okay. Apparently people think I’m in a gulag because of a Twitter post,” he said.

“Basically I was questioned by Russian police for a few hours for going to see the Buran rocket without special permission and was fined £60 administratively, just like hundreds of foreign adventurers before me.

“The police were also kind enough to show me the closed city of Baikonur. Has a great mosaic of a cosmonaut. Currently lying in my hotel room watching TC and eating Doshirak (red of course)… Hardly a gulag.”

Baikonur is now open to tourists who request permission from the Russian space agency Roscosmos.