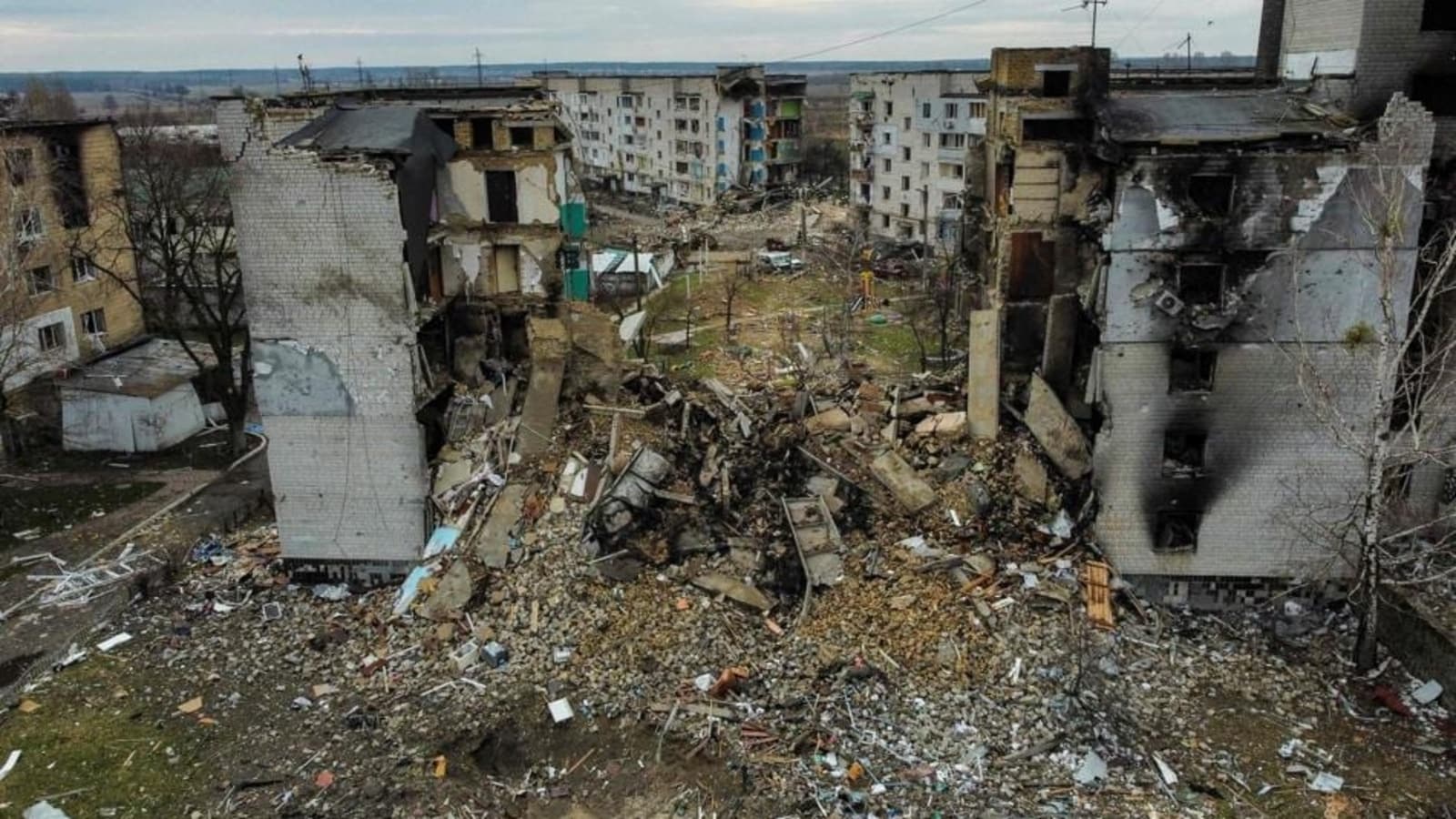 Following the discovery of the Bucha atrocities in Ukraine last week, in which the bodies of at least 20 people in civilian clothes were discovered along with mass graves, many Western leaders have traveled to Kyiv to show their support to Ukrainian President Volodymyr Zelenskyy. Earlier today, British Prime Minister Boris Johnson made a “surprise” visit to Kyiv, which a Downing Street spokesman said was a “show of solidarity with the Ukrainian people”.

Besides Johnson, Austrian Chancellor Karl Nehammer also landed in the Ukrainian capital earlier today. The two leaders discussed tightening sanctions against Russia following a rocket strike at Kramatorsk train station on Friday, killing at least 50 people, including children, and injuring more than 100 others.

Austria is one of the European nations that has opposed stopping imports of Russian gas, on which it is heavily dependent. Nehammer, however, said the latest wave of European Union (EU) sanctions “will not be the last.”

Here are the major updates for Day 46 of the Russo-Ukrainian War:

Successfully subscribed to the newsletter

Thank you for subscribing to our Daily news capsule newsletter.

Why You Should Use Your Laptop’s High Performance Mode