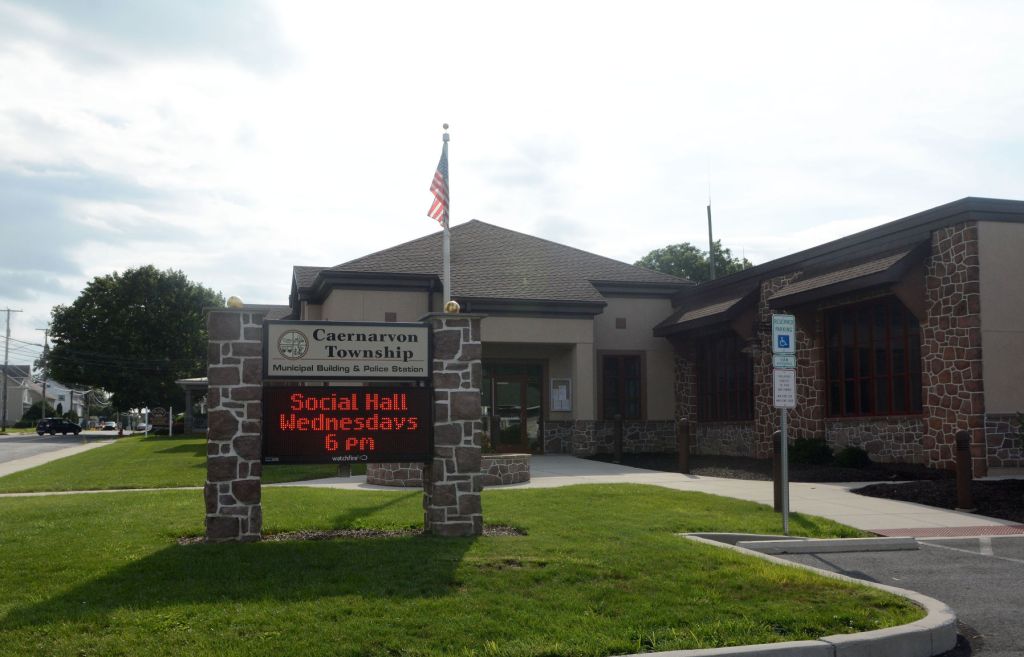 Caernarvon Township supervisors faced resistance in a vote to announce a zoning overlay that would make it easier to turn Morgantown airport property into a residential development.

At a meeting Tuesday, supervisors voted 3-2 to announce the overlay, which would build 230 single-family homes and townhouses on 56 acres along Willow Glen Road.

“Two hundred and thirty homes on so few acres is not attractive or conducive to good neighborhoods,” said Terry Robinson, who opposes the development, at the meeting.

“I don’t want to see the airport go, but who am I to tell landlords what they can and can’t do with their property,” Paul Whiteman Jr. said in a series of comments to the reading eagle a few days after the meeting.

Robinson said supervisors were rushing the approval process, despite requests from the township planning commission to slow down and hire a consultant.

Robinson accused Paul Whiteman Jr. of personally insulting the planning commission and challenged the supervisors’ position that an $8,000 estimate was too high a price for a consultant.

“You’re setting a precedent for future build requests, telling developers they can bypass the planning process and submit it directly to supervisors,” Robinson said.

Whiteman said members of the planning commission are appointed by supervisors and supervisors are not required to follow planners’ recommendations.

More than 450 people have signed a petition opposing the plans for fear the development could increase traffic on Route 23, raise school taxes and ruin the aesthetics of a historic neighborhood, according to Robinson.

Whiteman said traffic could be an issue, but the developers are interested in working with the township to minimize it.

He said he had not gone through the petition, but most of the residents who attended the meetings did not live near the airport property.

Robinson said he was not totally opposed to the development of the site, but was looking for sensible solutions.

Robinson also noted that the plans appeared to contradict the larger plan for the development of the area presented in the Complete Plan of Berks County 2030which designates the area of ​​commercial development — not residential.

Whiteman said property owner Vernon Beiler aimed to sell the airport property in 2017 to a developer looking to build a warehouse, but the plan was strongly opposed by residents.

He said that at the time the owners asked residents how they would prefer to see the land developed, and they were told the land would be better suited as a residential area.

Whiteman also noted that it was not the supervisors’ prerogative to decide whether Beiler sold the airport.

The sale of the airport property is subject to the developers’ approval of the zoning overlay and plans for the project, which have yet to be approved by supervisors.

An estimated date for the start of construction was not available.

Caernarvon officials said the vote to approve the zoning change will likely take place at the township workshop meeting on March 22.