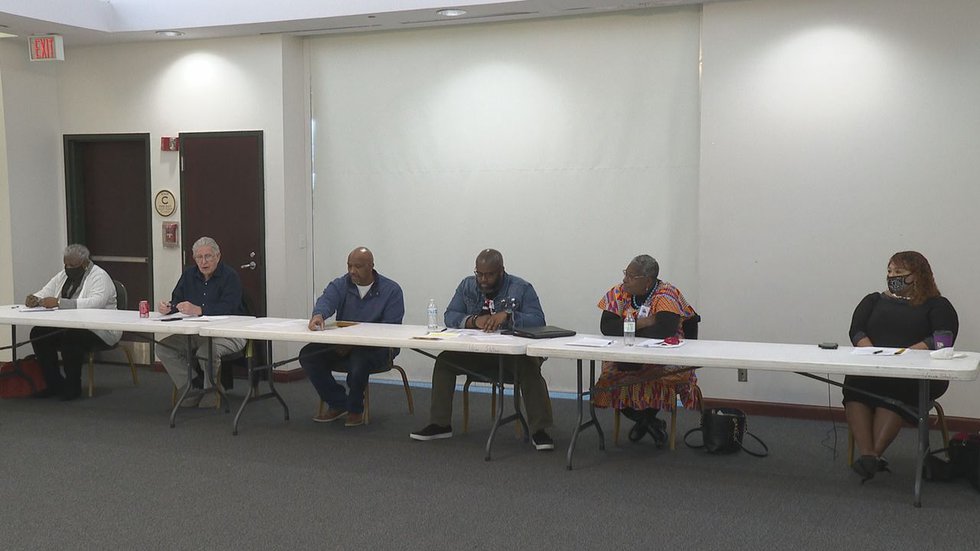 Council plans to vote on increases for all full-time municipal employees at its next meeting. However, there are questions about the salaries of department heads.

They raised the fact that some municipal employees would earn more than their department head. The board agreed to deal with this situation separately.

“We could look at the possibility of a three million increase to fund them in the future,” chief executive Tim Miller said. “We probably won’t know until September, but we wanted to let the council know it was a possibility. Going there, everyone needs to understand the ramifications of what they are doing.

The raises will place several employees above their respective pay bands. The board will have to review the pay bands and make other adjustments at a future meeting.

Council members also discussed the former police service. The city attorney has drawn up a few possible stipulations that would provide guidance to developers. It would include the possibility of a three-year return clause.

The council hopes to get the ball rolling quickly when it comes to finding a buyer. In the coming weeks, they plan to advertise proposals. This would give developers 30 days to submit a written proposal to the city. There would then be another date for the council to ask questions and possibly make a decision.