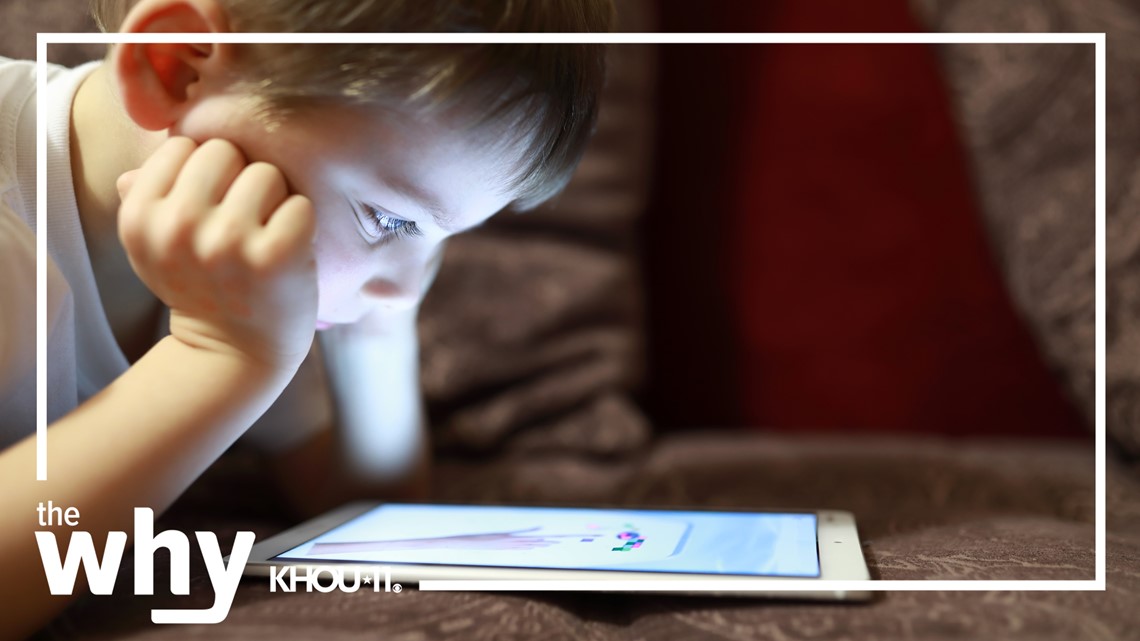 Do app developers collect data about your children?

New research has surprising insight into what companies know about your child.

HOUSTON – Why might your kid’s apps be spying on them?

software company Pixelate released a new study that indicates that more than two-thirds of the most popular iPhone apps likely used by children collect and send their personal information to advertisers.

When it comes to Android, 79% of potential apps for kids do the same.

This information may include location, internet address and a code to identify the child’s device.

There is a law designed to prevent all this, called the Children’s Online Privacy Protection Act. It was passed in 1998. It prevents companies from collecting personal information about children under 13.

According to the Washington Post, app developers get around this problem by offering kid-friendly content without labeling it as a kids’ app and never asking the user their age. This way they can pretend they don’t know they are collecting data from children.

Google and Apple contest this study. Apple says it disagrees with the premise of the research and the company behind it. Pixalate has a conflict of interest because it works with advertisers. Google took issue with how the company determined whether an app was intended for children.

But in a separate study, a London-based company found that by the time a child turns 13, advertisers have already collected an average of 72 million data points about them.