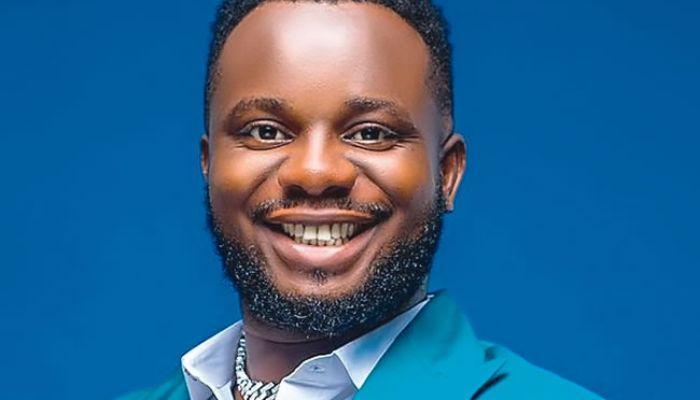 
Nigerian sketch comedy creator Chukwuemeka Emmanuel Ejekwu popularly known as Oga Sabinus has joined the group of elite sketch makers and comedians to sign a major TV deal with DStv on the announcement of his show” Chronicles Of Mr. Sabi”.

Ejekwu follows in the line of Nigerian comedians such as Basket Mouth to partner with DStv for their own TV show.

The short caption “Sabinus is coming” was placed alongside a trailer for the Mr. Sabi Chronicles series on DStv’s social media accounts. South African pay-TV looks set to continue the platform’s long tradition of comedy programming by adding new content.

The list of unique programs planned for paying customers includes programs such as My Flatmates, Hustle, and The Johnsons, among others.

Since he started dressing up as the funny character Oga Sabinus, who wears a blue shirt and black pants, Ejekwu has become an important figure in the content creation industry. He received the AMVCA Award for Best Online Social Content Creator in May 2022.

Get real-time updates straight to your device, subscribe now.