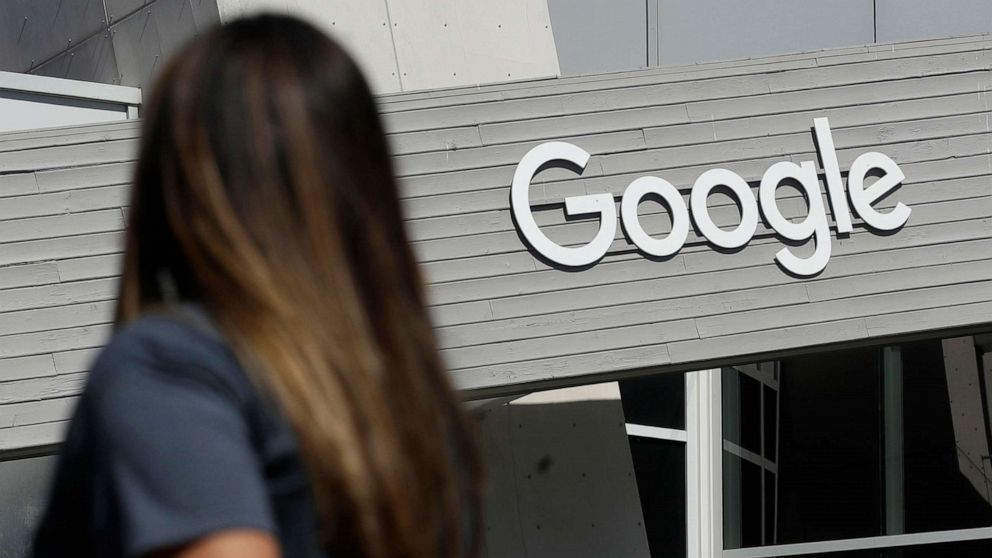 The UN has declared the climate change crisis a “code red” for humanity.

Google is tackling ads that deny the science of climate change after advertisers and digital creators complained that they ran alongside their own content.

The company also said it will no longer allow the monetization of content containing bogus climate change claims, and that the new policy also applies to YouTube, likely as part of a broader effort to curb the spread of disinformation.

The move, announced in a corporate blog post Thursday night, comes amid mounting public pressure on the private sector to take action on climate change.

It also follows a recent report by a United Nations panel of experts – UN Secretary-General António Guterres called it a “code red for humanity” – which warned of the consequences. disastrous if immediate action is not taken to reduce greenhouse gas emissions. .

“Advertisers just don’t want their ads to appear alongside this content,” the blog said. “And publishers and creators don’t want ads promoting these claims to appear on their pages or videos.”

The new monetization policy for YouTube advertisers, publishers and creators “will ban ads and monetization of content that contradict the well-established scientific consensus on the existence and causes of climate change,” the blog adds.

“When evaluating content against this new policy, we will carefully consider the context in which claims are made, differentiating between content that states a false claim as a fact, versus content that reports or discusses this allegation, ”the blog added. “We will also continue to allow advertising and monetization on other climate-related topics, including public debates on climate policy, the varying impacts of climate change, new research and more.”

Google said it consulted with experts who contributed to the assessment reports of the United Nations Intergovernmental Panel on Climate Change when creating the new policy.

Consumers and shareholders have put more pressure on companies to tackle climate change as scientists and activists sound the alarm bells. “Industry” accounted for 23% of greenhouse gas emissions in 2019, according to the United States Environmental Protection Agency, behind only transportation (29%) and power generation (25%). %) – data according to many advocates underscores the need for big -industry-wide changes rather than the responsibility to tackle climate change on individuals.

Climate activists have welcomed Google’s new policy, but stressed that more remains to be done.

“Good news but far from good enough,” Greenpeace said in a Tweet in response to the news from Google. “It’s time to take the mike off the big polluters and their nifty propaganda, and move on to the real climate action we desperately need.”