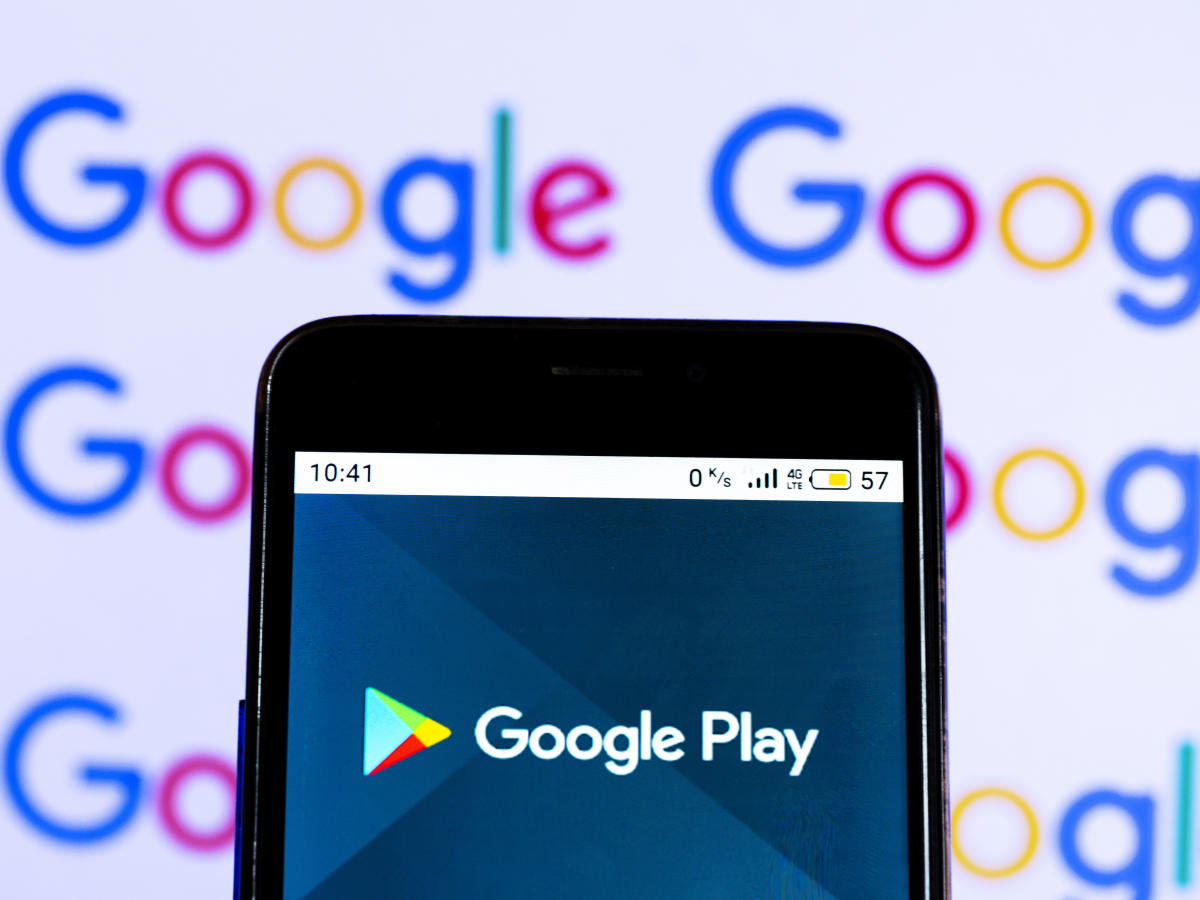 Users in Russia will not be able to purchase apps and games or pay for subscriptions and in-app purchases at this time. Google suspended the Play Store’s billing system effective March 10 due to “disruption to the payment system,” likely caused by sanctions imposed on the country’s banks. The tech giant announced the suspension in a support page, where it also said Russian users can still download free apps and games.

Current subscriptions will not be terminated immediately, but they cannot be renewed once terminated. Google has advised Russian developers to make their apps free and disable subscription services for now if they want to continue making them available for download.

According to Reuters, YouTube is also suspending all paid services for viewers in Russia, including YouTube Premium, channel subscriptions, Super Chat and merchandise sales. In-country creators can still generate revenue from viewers outside the country, who will still be able to Super Chat them and buy their products.

Additionally, Google is suspending ads for all Russian-based advertisers on all of its properties around the world, expanding other ad-related bans it has put in place since the start of the Russian invasion of Ukraine. YouTube previously blocked Russia Today (RT) and other public media channels from generating revenue. He also blocked their access across Europe following EU orders to ban their broadcast. Google also blocked Russian state media from monetizing their content across all of its products and eventually stopped selling ads in Russia.

A creator who started her journey by making short humorous videos