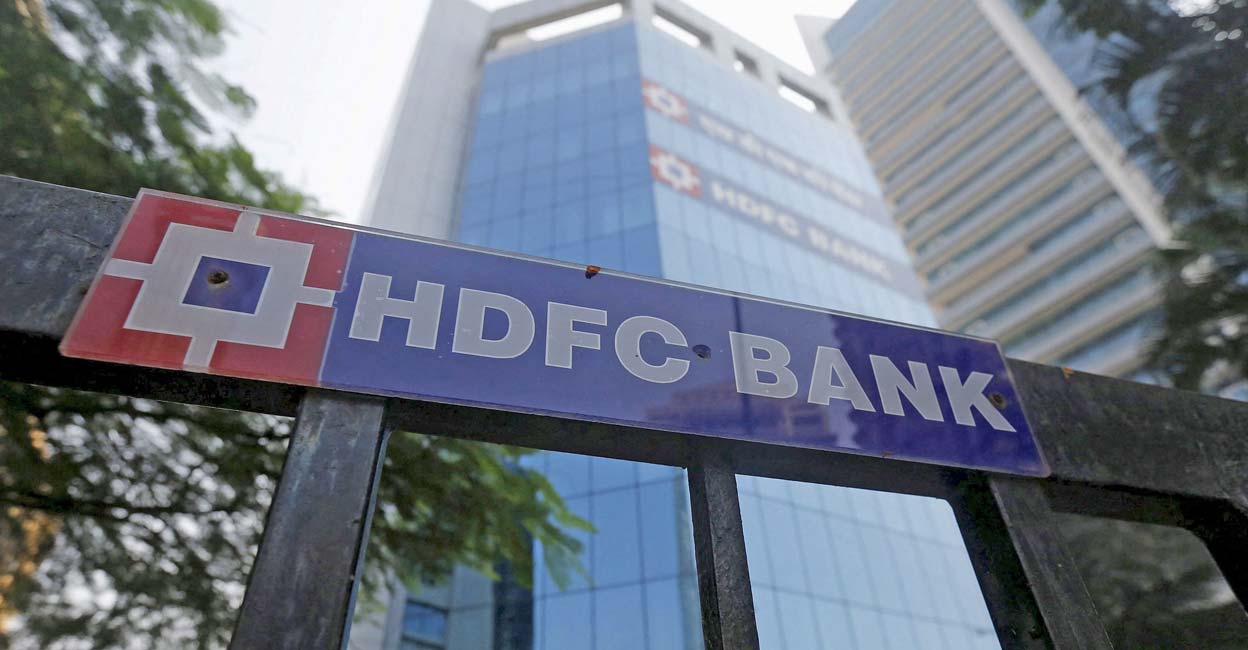 Mumbai: India’s most valuable lender, HDFC Bank, agreed on Monday to take over the country’s largest mortgage lender in a $40 billion deal, creating a financial services titan in the largest transaction of the country’s business history.

Once the deal takes effect, HDFC Bank will be 100% owned by public shareholders, and existing HDFC shareholders will own 41% of the bank, the two companies said.

Each HDFC shareholder will receive 42 HDFC Bank shares for every 25 shares held.

The proposed entity will have a combined asset base of approximately Rs 18 lakh crore. The merger is expected to be completed by the second or third quarter of FY24, subject to regulatory approvals.

In making the announcement, HDFC Chairman Deepak Parekh said it was a “merger of equals”, which will also benefit the economy, as a larger balance sheet and capital base will enable a greater flow of credit in various sectors.

The transaction involves the merger of HDFC and its two wholly owned subsidiaries HDFC Holdings and HDFC Investments with HDFC Bank.

“The merger is a coming together of equals. Our customers will be the biggest beneficiaries,” Parekh told reporters.

The absorption of HDFC Ltd will help HDFC Bank close the gap with its biggest rival State Bank of India (SBI) and help it expand its portfolio of home loans as well as pave the way for larger loans in building on its 6.8 crore customer base.

The merger of HDFC Bank and HDFC could create the second largest company in India by market capitalization, leaving behind TCS, the crown jewel of the Tata Group.

The merger could boost HDFC Bank’s earnings over the next three to five years, S&P Global Ratings said, bolstering its ranking as India’s second-largest bank, twice as big as third-largest ICICI Bank Ltd.

The lender is currently largely retail-focused, but the merger will allow it to underwrite larger loans, including those for infrastructure.

Parekh said that over the past few years, some regulatory changes regarding banks and non-banking financial companies (NBFCs) have significantly lowered the barriers to a possible merger.

“For an NBFC, the arbitration that was available in the past is shrinking now. So there is a very limited benefit to being an NBFC as they are regulated at the same level as banking regulation,” he said.

He added that the strategic rationale for the proposed merger includes the reduction of SLR (statutory liquidity ratio) and CRR (cash reserve ratio) requirements for banks from 27% to 22% and favorable interest rates today. today compared to the past.

He also said banks now have the flexibility to invest in Priority Sector Loan (PSL) certificates to meet regulatory requirements, unlike direct lending to agriculture and MSMEs in the past. Furthermore, with the RERA and the Insolvency and Bankruptcy Code (IBC), real estate is experiencing an increased level of transparency.

HDFC Bank has asked the Reserve Bank of India (RBI) for a phased approach with respect to SLR/CRR, lending to priority sectors, grandfathering of certain assets and liabilities and with respect to certain subsidiaries, added Parech.

“The value of HDFC is $60 billion. If you take away their (HDFC) share of their (HDFC) stake in us (HDFC Bank), that comes to $40 billion and that’s the value of the deal,” he said. Jagdishan told reporters.

He said the main motivation for the merger was to meet the latent demand for housing from their customers.

Speaking on the deal, HDFC Vice President and Managing Director Keki Mistry said the merger would be EPS (earnings per share) accretive from day one.

The merger will take between 12 and 18 months, Parekh said.

After the merger, all subsidiaries and associated companies of HDFC will be owned by HDFC Bank.

Parekh also clarified that the merger will not impact HDFC employees.

On HDFC Life Insurance Company, Parekh said HDFC owns about 48% of the capital and would like to increase its stake, if the regulator allows it.

“We have written to the RBI and hope to get a response sooner to enable us to keep the stake as is or they can tell us to buy 1% which we can easily buy to make it compliant with banking regulations of holding 50 % “, he said.

S&P Ratings said the proposed merger will likely result in significant market share gains for HDFC Bank, given that HDFC is the largest mortgage lender.

After the merger, HDFC Bank will be twice the size of ICICI Bank, which is currently the third largest bank.

This is the second reverse merger in the banking sector after ICICI Ltd carried out a similar merger with its banking arm ICICI Bank in October 2001.