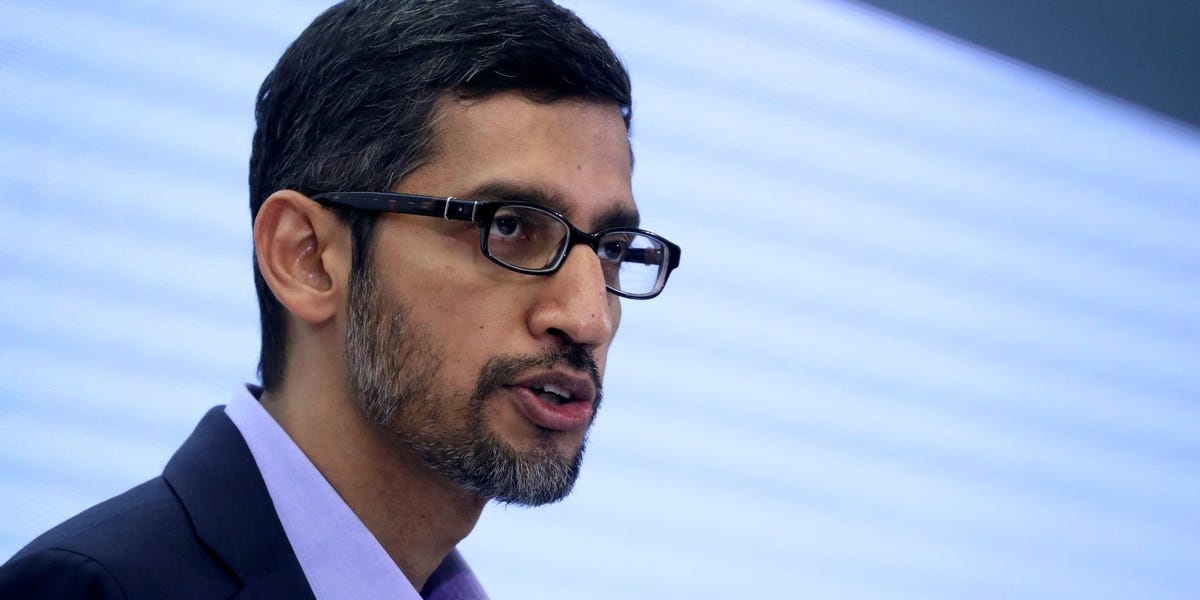 Apple shook up the mobile advertising industry two years ago by severely limiting advertisers’ ability to track users of its iPhones.

Now Google is set to do the same with devices that use its Android mobile operating system.

The tech giant said Wednesday that for the next two years it will continue to support AdID, a Google ID used by advertisers to send targeted ads to consumers and measure campaign results on mobile. Google hasn’t said what will happen after those two years, but the widespread assumption in the industry is that Google eventually wants to remove AdID as part of tougher privacy regulations such as GDPR and CCPA. .

“On the web, third-party cookies have been a valuable tool, and on Android, AdID plays a similar role,” said Anthony Chavez, vice president of product management focused on security and privacy at Android, during a press conference. “These systems were built and developed a long time ago and successfully supported the mobile and web ecosystem.” But, he added, these technologies must evolve.

Here’s who will be most affected by the loss of Google’s AdID.

Meta, Snap and other apps could take a hit, but Apple could benefit

Limiting Google AdID will have a similar effect, perhaps worse, because AdID’s immense scale has given it richer data than Apple ID, said Eric Seufert, an analyst at Heracles Media.

“There are so many more Android users and the cost of each device is so broad,” Seufert said. “Advertisers need to find high-value users in this large stratified pool.”

But Dan Salmon, an equity research analyst at BMO Capital Markets, thinks Apple’s advertising business, which increased by $5 billion when it implemented its tracking restrictions, could see another boon if Google’s AdID can no longer track campaign performance and ad dollars flow back to iOS.

He said search-based advertising like Google Search and Amazon could benefit since those types of businesses don’t rely on AdID.

All app developers will be impacted, but some categories will bear the brunt

App categories that rely on paid advertising to find users, such as dating apps, will be particularly hard hit by a loss of AdID, said Matt Barash, adviser to customer data platform Zeotap.

These app developers should use more contextual advertising, such as advertising to people based on their download history, Barash said.

App developers selling ad inventory will have a harder time measuring things like cost per acquisition and cost per completed view. It will also make it harder for app developers to determine what kinds of apps people are most likely to download.

Big advertisers will be fine, but smaller businesses might struggle to find customers

Salmon believes there are enough new tools to capture consumer signals to help advertisers overcome the alleged loss of AdID.

For example, advertisers can find and target audiences using Cleanrooms, data hubs that allow advertisers and publishers to find shared audiences in a secure environment.

But this technology is expensive and requires technical expertise, which could disadvantage small publishers and advertisers. Direct-to-consumer advertisers, for example, had to completely rethink their marketing due to Apple’s privacy changes.

Consumer goods manufacturers could turn to retail media networks, which have their own data environments, meaning they can still target users and measure ad spend without having to rely on on mobile advertising identifiers.

Any upheaval will not happen immediately. Chavez said Google recognizes the harm caused by Apple’s restrictions on mobile companies and will give “substantial notice” of any future changes to AdID.