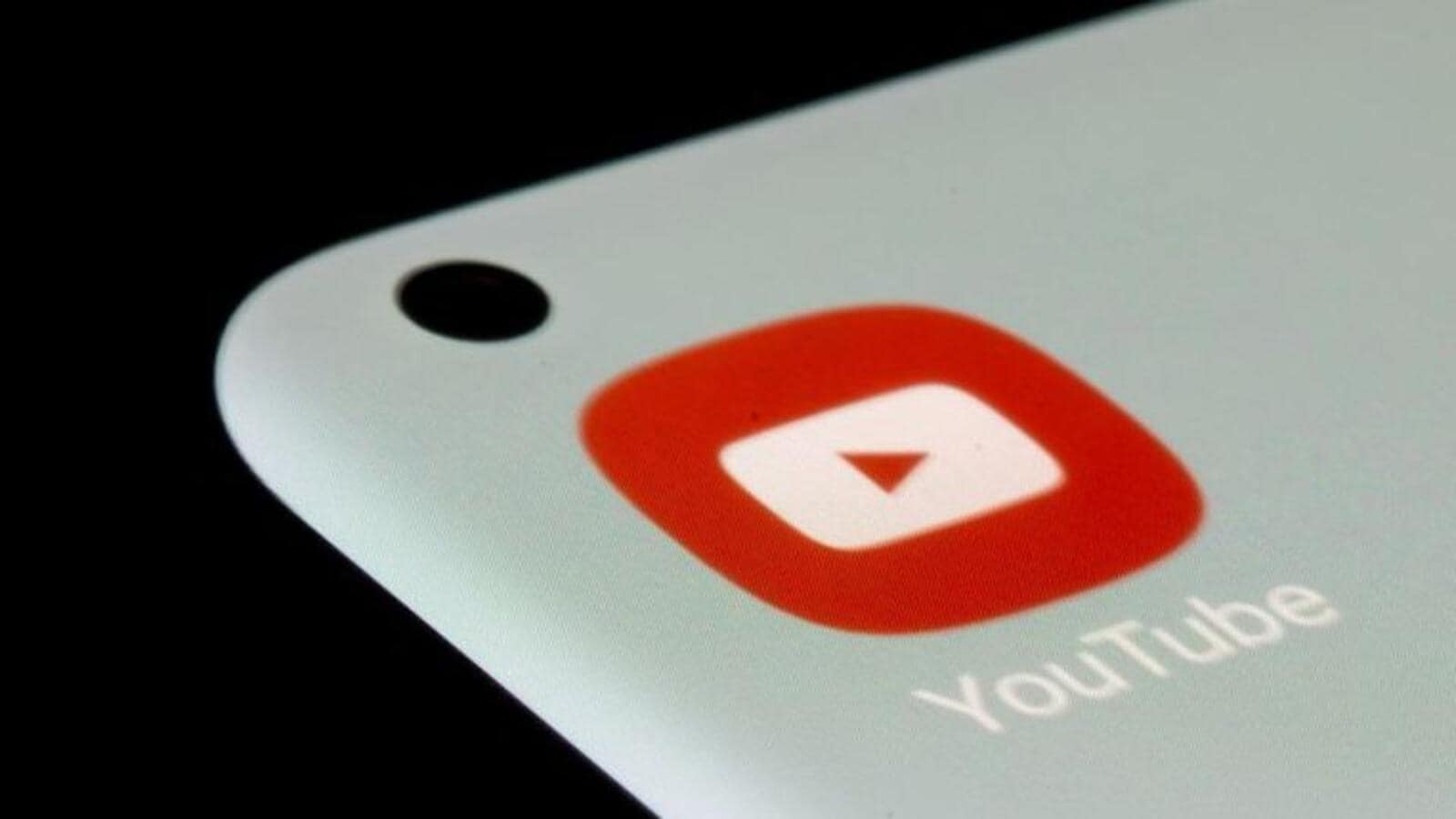 NEW DELHI: YouTube has data to share, with which the video and social media sharing platform attempts to illustrate the role of India and the impact of the creator economy on the Indian economy. Citing a new report from research firm Oxford Economics, YouTube says the platform’s creative entrepreneurs have contributed as much as ₹6,800 crore to the Indian economy in 2020, while supporting up to 6,83,900 full-time jobs through increased traction, reach and revenue.

The YouTube Partner Program creator base is now over 2 million, and YouTube says there are over 40,000 channels on the platform in India that have over 100,000 subscribers, a year-on-year increase of 45. %. There is also a 60% year-over-year increase in the number of channels on the platform, which garner more than ₹100,000 income. The company also says that from their updated internal data in July 2021, more than 40% of creators who received payment last year were not even part of the YouTube partner program, called Shorts Fund.

There has apparently been a positive turn of events for small businesses, which often attempt to leverage social media reach to gain visibility. According to the report, YouTube channels helped 92% of SMBs surveyed reach new audiences, while 87% of SMBs who use the platform to advertise believe it helped drive sales growth. Currently, there are seven methods to monetize YouTube channels, including ads, channel subscriptions, and super likes.

“The creator economy in the country has the potential to emerge as a soft power impacting economic growth, job creation and even cultural influence,” said Ajay Vidyasagar, Regional Director, APAC , YouTube Partnerships, during a panel discussion.

“This report is the first of its kind to analyze and quantify the economic, societal and cultural impacts of the YouTube ecosystem in India,” said Adrian Cooper, CEO of Oxford Economics.

The research firm surveyed 4,032 India-based users, as well as 1,020 businesses, in seven Indian languages, including Hindi, Bengali, Tamil and Malayalam. YouTube, which is owned by Google, however, did not share any indicative data for the year 2021.

Oxford Economics uses the term creative entrepreneurs for any social media creator (or “influencer”) who earns an income directly from their presence on YouTube and who has also hired employees who receive a regular salary. The minimum criterion is 10,000 subscribers for the channel. These usually also include individual creators, media companies and musicians.

“One of the main sources of YouTube’s economic impact is the revenue that the platform redistributes to its creators, which can include ad sales, payments for eight alternative monetization features such as channel subscriptions and Super Chat, and royalties paid to music and media companies,” the report said.

Since most of the data collected covers the year 2020, there is also a definite impact on ‘work from home’ and ‘study from home’. Among users surveyed for the report, 94% of students over the age of 18 said they use YouTube to supplement their independent studies and to get help with homework.

At the same time, 81% of teachers agree that the platform has its benefits, while 91% of parents of children aged 13-17 say they use the platform to find information for their child’s homework. .