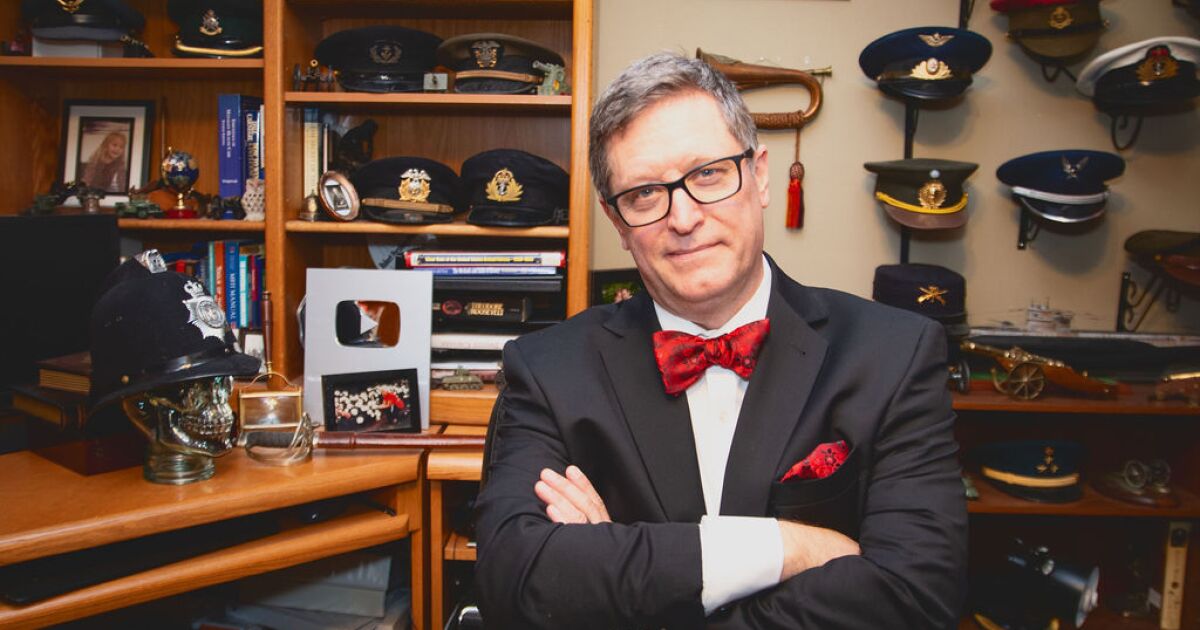 This interview will be on “St. Louis on the Air” over the noon hour on Tuesday. This story will be updated after the show. Listen live.

In 2015, the O’Fallon, Illinois resident was fired from his job as a corporate trainer for a health insurance company. Two years later, after spending his severance pay, he launched a YouTube channel. Recently, Geiger Channel “The guy from the story” has surpassed 1 million subscribers and his videos have amassed over 161 million total views.

Geiger covered over 700 historical topics. Her first video to go viral was about 1956 emergency landing at sea of ​​Pan American Flight 6. His most popular video (Robertson, Phillips and the History of the Screwdriver) has amassed over 2.7 million views.

Tuesdays Saint Louis livewe’ll talk with Geiger about his journey to becoming a YouTube star and how he makes a living from it.

Have you met “The History Guy” on YouTube? Do you have a favorite video? Tweet us (@STLonAir), send an email to [email protected] or share your impressions via our Saint Louis live Facebook groupand help inform our coverage.

“Saint Louis live” tells you the stories of Saint-Louis and the people who live, work and create in our region. The show is hosted by Sarah Fenské and produced by Emily Woodbury, Kayla Drake, Danny Wicentowski and Alex Heuer. Jane Mather-Glass is our production assistant. The sound engineer is Aaron Dorr.