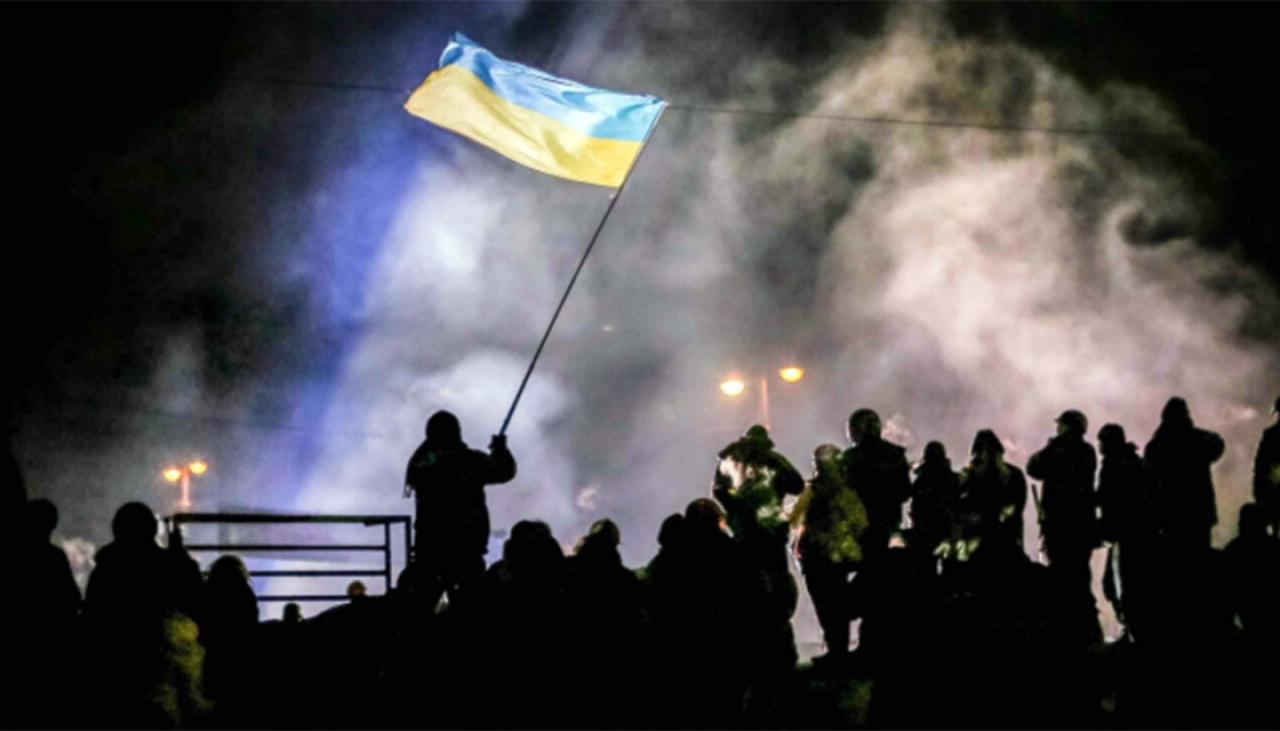 Netflix said earlier that it has no plans to add state-run channels to its Russian service, despite regulations that would require it to carry state-backed channels.

The US-based company had four Russian originals in the works, including a crime thriller series directed by Darya Zhuk.

Netflix was launched in Russia in 2016 and has around one million subscribers in the country, a very small portion of its 222 million global customers.

In response to the Russian invasion of Ukraine, Netflix also made its documentary Winter on Fire: Ukraine’s Fight for Freedom available to watch for free for anyone on YouTube.

The 2015 report documents unrest in Ukraine in 2013 and 2014 as student protests supporting European integration turned into a violent revolution, calling for the resignation of President Viktor Yanukovych.

When pro-Russian Yanukovych was overthrown, Russian President Vladimir Putin used it as an excuse to invade the Crimean peninsula, which he later annexed and retains control of to this day.

Putin’s invasion of Ukraine has resulted in the deaths of hundreds of civilians, with the number of refugees exceeding 1.7 million, according to United Nations figures.

Key Drivers of the Creator Economy