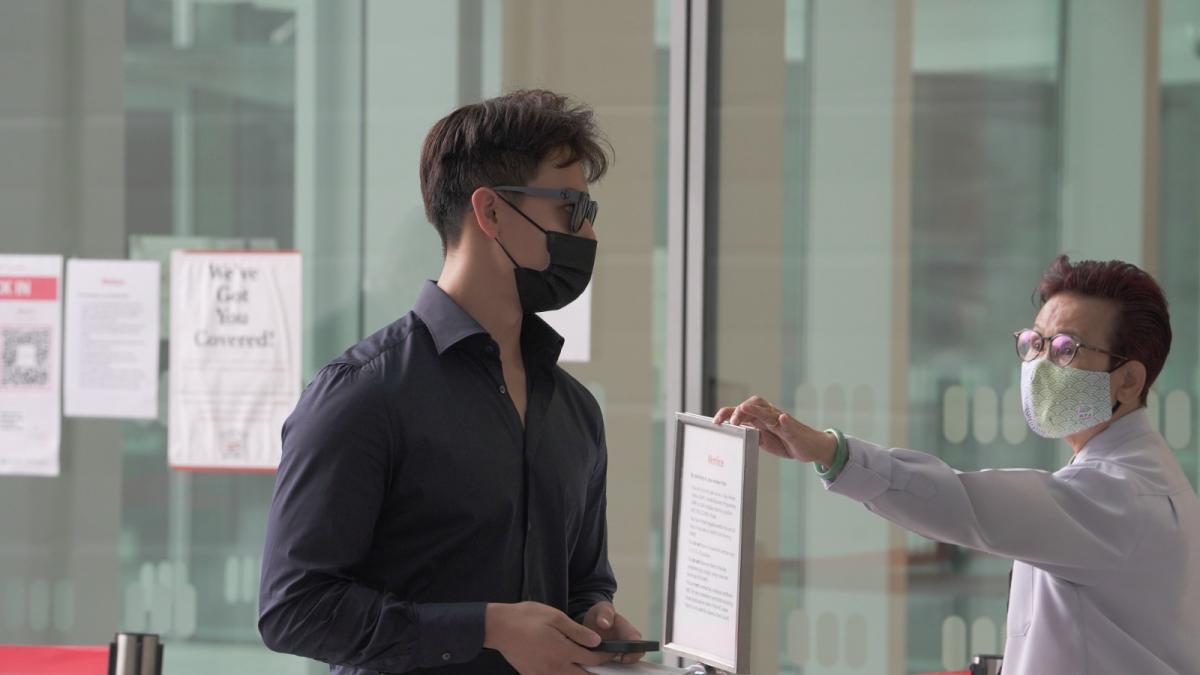 The 22-year-old is accused of transmitting obscene material electronically to OnlyFans, an online subscription content platform. His case would be the first lawsuit involving an OnlyFans content creator.

Low is known for his hot content on OnlyFans where he charged a monthly subscription fee of $20 and had around 209 posts and 338 media files before his account was deactivated.

His two new charges say he accessed his OnlyFans account under the username ‘tituslow22’ in November last year, thus failing to comply with a police order issued on October 11 barring access. or use his account.

He also allegedly uploaded 20 obscene photographs and 14 similar videos to an account under the username “@titus22low” between November 14 and December 27 last year.

District Judge Lorraine Ho noted that Low was 21 at the time of the offenses.

Low’s attorney, Kirpal Singh, asked if there were any other charges to file and the prosecution confirmed there were none. The prosecution added that there are currently no offers to plead guilty and that they will pursue all five counts.

No plea was drawn from Low, as Singh requested more time to make representations to the prosecution.

Low’s case will return to court on March 14, although he will not be required to appear personally unless he faces new charges.

When Low was first charged on December 30 last year, he was charged with transmitting obscene material electronically and a charge of disobeying an order given to him.

It involves the uploading of 32 sexually explicit photographs and 29 videos to the tituslow22 account between April and October last year.

Singapore police had received a report on September 4, claiming that Low had uploaded pictures and videos of his private parts to his OnlyFans account.

Authorities seized the account on October 11 and served him with an order not to access it. Low was also warned that a violation of the order would amount to a criminal offence.

On November 1, he received a new order not to access the two OnlyFans accounts and allegedly violated this order as well.

If convicted of transmitting obscene material electronically, Low faces up to three months in jail and/or a fine. If found guilty of violating an order issued to him, Low could be jailed for up to six months and/or fined up to $5,000.