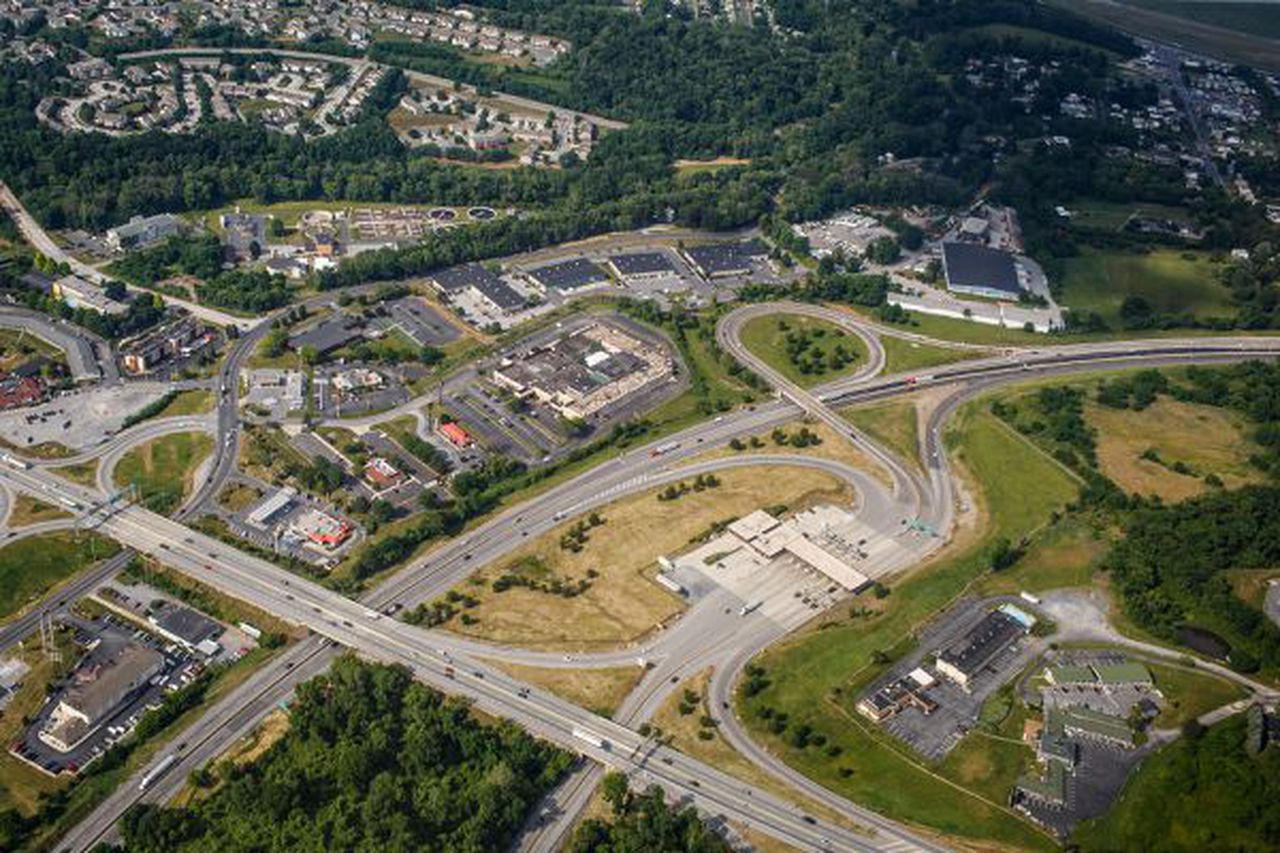 In Southern California, it was once a selling point to advertise a business or house for sale as “Near the highway”, an apparent nod to the fact that commuters (or customers) won’t need to spend too much time on surface streets after cruising congested freeways for a few hours.

The nickname “near the freeway” never reached South Jersey, but being near I-295, the New Jersey Turnpike and Route 55 interchanges are spurring housing and retail growth. Industrial developers have also noticed this excellent access, which is why light manufacturing and logistics operations span large swathes of the townships of Logan, Woolwich and West Deptford.

For county and local economic development types, this has been an embarrassment of wealth: Not only can corporate trucks get on and off directly from the I-95 corridor, the location is between New York and Washington, unprecedented for delivery of goods to customers.

Now comes the repression. Residential neighbors get annoyed at the pace and scale of the proposed warehouse buildings as they devour open spaces and collide with stable suburbs and historic towns.

In Pilesgrove Township, Salem County, and Lawnside, Camden County, new warehouse plans are causing concern. The prospect of a 24-hour high-volume tractor-trailer movement and the sheer ugliness of most warehouses take up seats at planning / zoning council meetings in southern and central New Jersey, due of the explosive growth of electronic commerce.

The square footage alone is enough to cause chills. At Pilesgrove, developers are expected to turn an old farmhouse into 1.6 million square feet of warehouse space in three buildings, with parking for nearly 250 trucks. In Lawnside, this is a 150,000 square foot “flexible” building, intended for erection in a predominantly black, middle-class town founded in 1840. Lawnside already houses a massive UPS depot.

What to do? It is difficult, legally, for land use planning boards to simply say “no” to developers when the property is zoned for its intended use, typically “warehouse” or “light industry”. In light of this, the suggestion that Gov. Phil Murphy enacts a general moratorium on warehouse building by Order in Council – a strategy adopted by Amy Goldsmith of Clean Water Action NewJersey – is reckless. Goldsmith is right as the New Jersey-based “fulfillment” business increases pollution and can harm the health of the community. But, that would be a unique remedy. Not all warehouses are inherently ‘bad’.

It is also not smart to totally ignore the multiplier effect of so many large warehouses so close to each other. Dale Taylor, a prominent South Jersey land use planning attorney, who responded in a recent letter to Goldsmith, believes it is enough to resolve warehouse proposal issues at the local level, as such advice can mitigate noise, traffic and pollution issues with conditional approvals.

Taylor’s approach always requires that every project be considered in a vacuum. This is a mistake New Jersey made with garbage incinerators and other chimney polluters, and with the consequent development of retail. Similar type of nearby projects may be in a different city or county, reflecting a compact state with 564 separate municipalities.

The best way for badly affected cities is to take a fresh look at the amount of land they have designated for industrial and warehouse use.

Much of this industrial zoning, especially in rural areas, grew out of wishful thinking that a large employer would unexpectedly emerge to use all the land next to the toll highway. But, time changes things. Some of these areas are now the most sought after by warehouse developers. It is probably time to update the blueprints that remained unchanged during the Great Recession and the onset of the pandemic.

Cities could also prioritize approving projects that actually “do” things. Logan Township has become a hub for the food preparation business, which provides more skilled jobs than warehousing alone.

An Amazon warehouse isn’t necessarily bad for a community; at least Goliath e-commerce will be in business for a long time. Of more concern are the huge “specific” warehouses for which developers are trying to secure tenants after construction. It’s okay when the market is hot, but if there’s an e-commerce bubble just waiting to burst – which is entirely possible – such buildings can turn into concrete caves quite quickly. huge, empty.

Our journalism needs your support. Please register today at NJ.com.