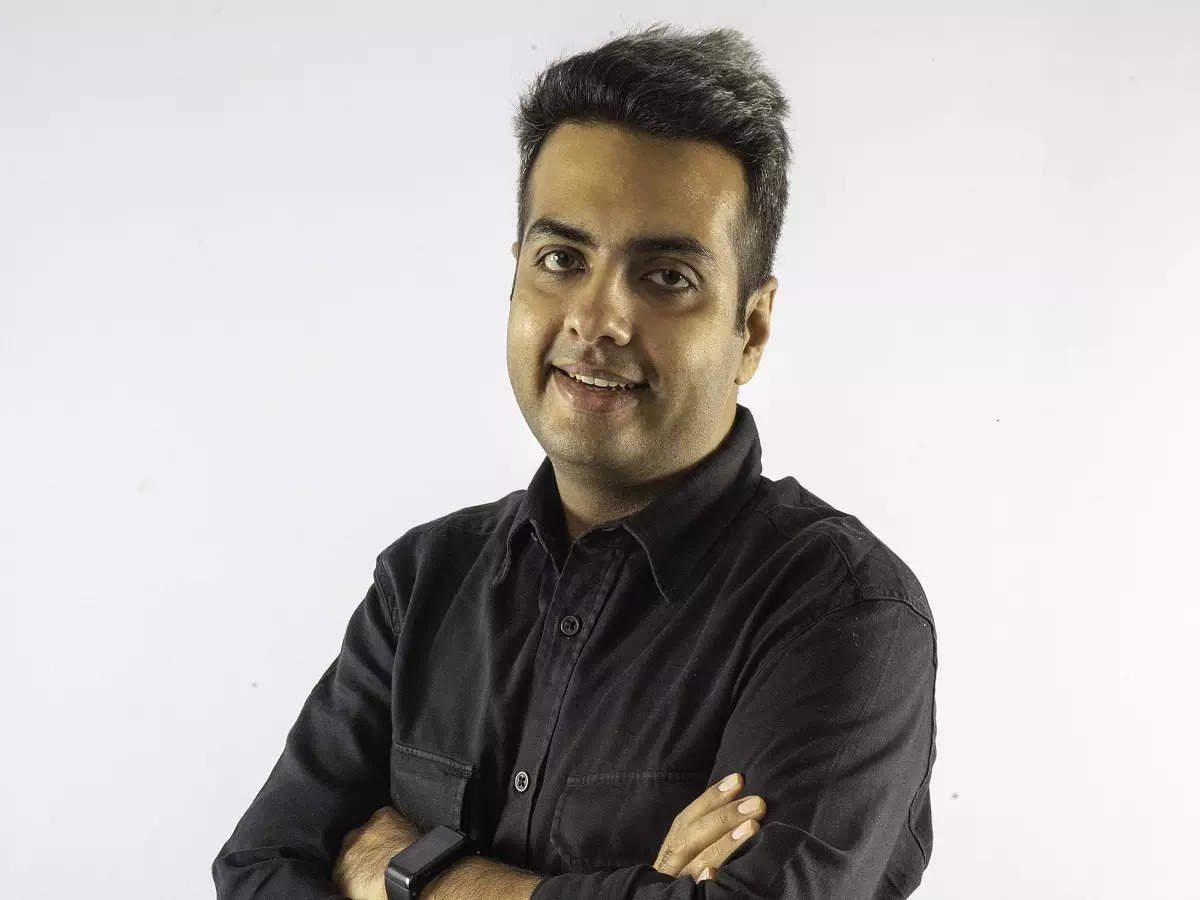 We want to multiply each property in our cluster by 10 from what it is now: Anshul Ailawadi, Viacom18

Viacom18 is on a mission to capture the attention of young audiences who are slowly moving away from traditional television towards digital media. To capture audiences where they are, it is bolstering its Youth, Music and English Entertainment (YME) cluster which includes MTV, , Infini and Vh1 colors.

The unit recently expanded its digital footprint by launching the Fully Faltoo platform which, according to the network, saw over 3,000 digital collectibles sold within hours. The market will now feature another range of digital collectibles from its brands like MTV, Vh1 and Comedy Central.

The brand will also launch its first Fully Faltoo short-form video offering, featuring more than a dozen new webcasts and snackable content. ‘KaanPhod’, a brand new business division will offer emerging musical artists the opportunity to showcase their talent. The first season of ‘Mic Test’ on KaanPhod, will feature 10 up-and-coming new artists and their original tracks, which will also be made available to TV viewers (MTV, Beats and Vh1), social and streaming platforms.

To understand how this division has performed so far, and how it continues to expand, we spoke to Manager – Youth, Music and Anglophone Entertainment, Viacom18.

Q) After 2 tough years, things seem to be slowly getting back to normal. How did the cluster perform?

We have witnessed significant growth in television as well as in digital for the cluster. Overall, total viewership is back in every direction, and so is revenue. However, from a consumer perspective, a lot has changed. For the youngsters, 2020-21 has been very difficult because they have the longest future ahead of them and so we have seen a lot of interesting changes. People want to get back into the escapist world, they want opportunity, and the creator economy has gotten a lot stronger now. For MTV India, viewership grew on TV and digital. We’ve also experimented with sports and that’s given us a very different type of audience, especially those who aren’t into prime time, those into morning entertainment. And MTV Beats, our FTA channel, is once again in the No. 1 position in the space and continues to go strong. Our social followings have also increased significantly across all platforms. Our number of followers and subscribers has increased.

Q) Although consumer response to the cluster has been good, what has been the response from advertisers?

The people who advertised with us came back. In terms of ad and pipeline growth, it’s been very robust. There was huge volume growth and we saw both MTV and MTV Beats on reception. And specifically for MTV Beats, which is a Free Dish channel, we’ve seen a significant increase. For the cluster as a whole, we saw double-digit percentage growth.


Q) What are your main areas of focus regarding your content strategy for the next fiscal year?

We want to grow every property in our cluster 10 times what it is now and revamp and rejuvenate it with new insights we have in terms of new consumer habits. Roadies is the first with a very different concept. We will expand our existing properties and also go digital by launching creator-friendly propositions in the form of Fully Faltoo, Fully Faltoo NFT and KaanPhod. KaanPhod will debut with 10 music videos, 10 artists and 25 original music tracks; we will further amplify it. These are our priorities. Beyond that, we will offer new content. We will consider announcing a new IP on MTV in a few months. We are also working with a few partners to make our calendars fuller.

Q) What was the idea behind the launch of the NFT platform? What kind of response did he see?

Although MTV is a media brand, for us the way we look at ourselves is based on our connection to our audience. We need to be present at all the touchpoints our audiences are at. We have seen the NFT space grow very rapidly. We felt there was an opportunity for people to own a piece of our heritage. So with this thinking we have entered the NFT space and we will continue to do so. We have more collectibles that should drop very soon. There are still many aspects of NFTs that have not been thoroughly explored. We want to look at the usefulness that each NFT can give to our audience and provide them with different formats of NFTs. We plan to do all of this over the next 6-9 months. In 36 hours we sold 3000 pieces and eventually sold all 13 rare collectibles as well. We received a very promising response.

Q) Tell me a bit about the YouTube channel – Fully Faltoo and the new business division – Kaan Phod you are launching. What is your goal with these launches?

We were the first to give creators a voice. We realized our audiences were everywhere and there was a lot of fragmentation in audience touchpoints. Each touchpoint is a different canvas and has a different grammar. So when we create content primarily for TV or OTT, it has a very different take on it with a certain line of content, grammar, mood, and aesthetics. Many young people consume very different content, for example YouTube, Facebook, Instagram or short format content. And this is an area that we understand very well. We understand creators and shorthand content very well. We’ve been doing it for brands for so many years. And that’s why we decided to launch Fully Faltoo and KaanPhod. Fully Faltoo will feature viral content from unique creators. KaanPhod was also an equally important choice. We felt that in the music space, there’s a lot of asymmetry in opportunities for artists and creators. Fully Faltoo and KaanPhod are two offerings we’re launching where we’ll give talented people a chance to be seen on all of our platforms and that’s a unique twist for us in the coming year.

Q) How do you encourage major advertisers to advertise on your channel?

Today advertisers also understand that the value of a property is essential. We are the OG when it comes to branded content. We have built brands organically. Last year we had for model of the year, . We did Style in 60 with Philips, partnering with Center Fresh for a comic book hunt reality show. This is our heritage and we will continue to develop it. We are looking at more branded content partnerships and since our content is available on TV, OTT and digital, it gives brands and advertisers the opportunity to come to us.