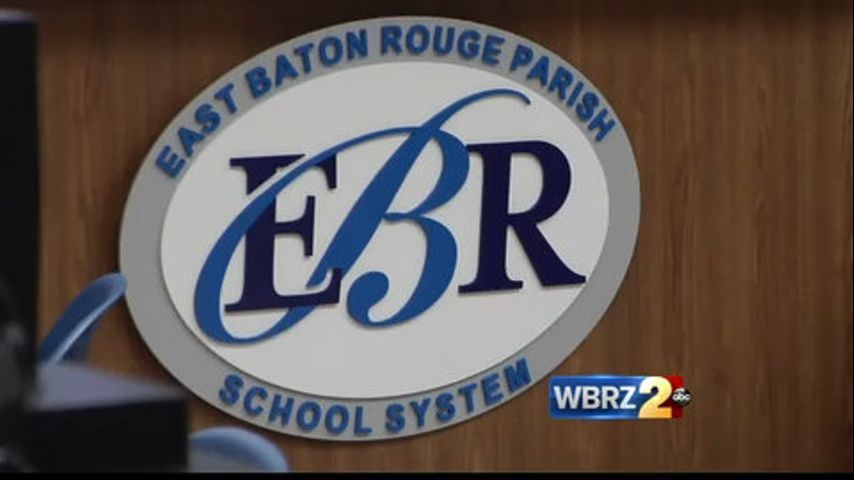 The board meeting on Thursday, May 19, 2022 was banned from viewers. The meeting focused on a contentious discussion over Superintendent Sito Narcisse’s decision to require teachers to change schools in order to deal with staffing shortages next year.

Prior to the meeting, the parents held a “Free Narcissus” rally, lobbying the board to fire the superintendent.

“Narcisse decided, apparently without a vote from the board, to essentially give them notice of eviction, which intimidated them into stepping into this new position with no discussion, no conversation, abandoning relationships and programs either they had developed or they didn’t have work,” Natalie Overall, a parent and East Baton Rouge alumnus, said at the rally.

Narcisse told the board that it’s his job to make sure vacancies are filled and that board members and parents should trust his judgment: “As superintendent, that’s what this board entrusted to me and I look forward to continuing this work,” he said.

The meeting was blocked on YouTube due to “spam, deceptive practices and scams”. The school district said it was trying to get the internet giant to restore access “soon,” according to a school system spokesperson.

A spokesperson for EBR Schools said: “For some reason YouTube has flagged the stream as ‘Spam, Deceptive Practices and Scams’. We are working to see if we can appeal and restore the video soon.”

The video appears to have been restored Friday afternoon.