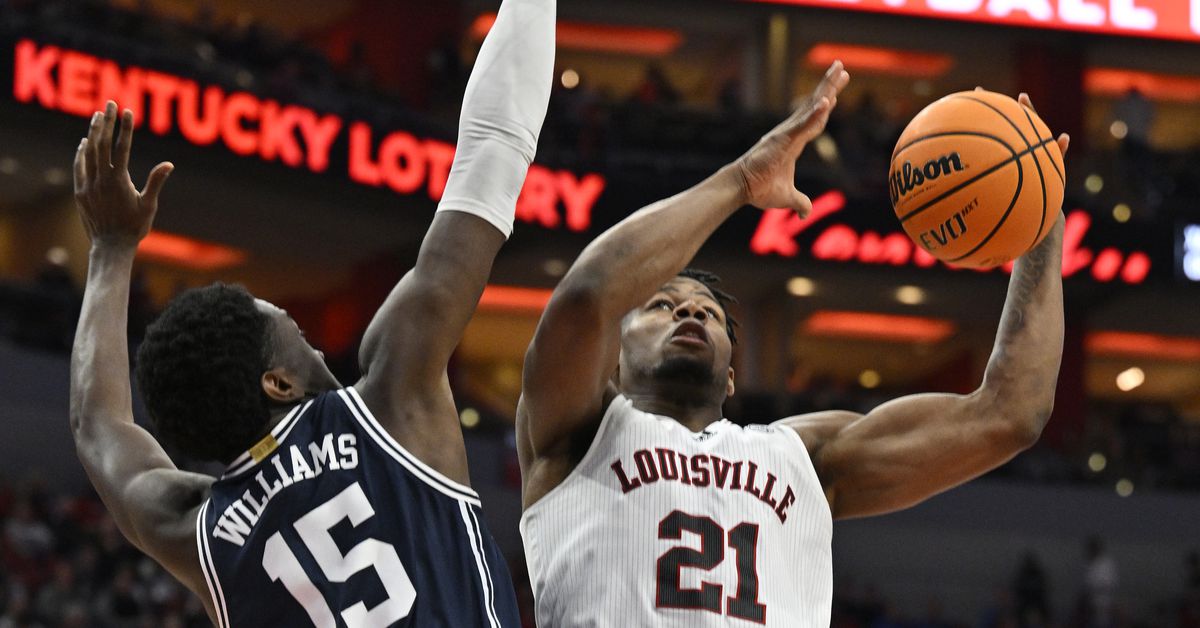 YouTube Gold: Part of the Duke-Louisville game can be talked about for a long time

Some Duke parts are simply self-contained. Obviously there are the winners of the game, but then there are a handful of games within the game that people have been talking about for years. Think Gene Banks and his huge windmill against Ralph Sampson 7-4. Maybe you like Phil Henderson’s dunk against Alonzo Mourning. Or maybe the – well, Zion Williamson has a whole slew of his own memorable pieces. It’s kind of a separate category.

The block that Mark Williams did on Saturday in Louisville will fall somewhere in that category.

We are, of course, referring to his huge takedown of Sydney Curry at the rim as the 6-foot-8, 260-pound Curry – to which we could add plays with a bit of upside – attempted to throw a huge dunk.

The game starts with 7:03 left in the second half. Curry places a pick for Wendell Moore who releases Mason Faulkner, who sees Williams. Curry turns around and heads for the basket. Williams starts on the left to challenge Faulkner then turns right and goes up for the block.

Keep in mind that Curry is a very powerful guy, and as we’ve seen in this game, he’s a bit hot-tempered.

He decapitated the blow. It was a powerful dunk even more powerfully denied.

Curry fell to the ground, seemingly in pain but jumped up within a minute or two and with defiant energy. He knew what had happened but wasn’t going to accept it.

The global link is for general highlights. You can fast forward to around 7:04 in the second half. Integration, for those who can see it, goes straight to this point.