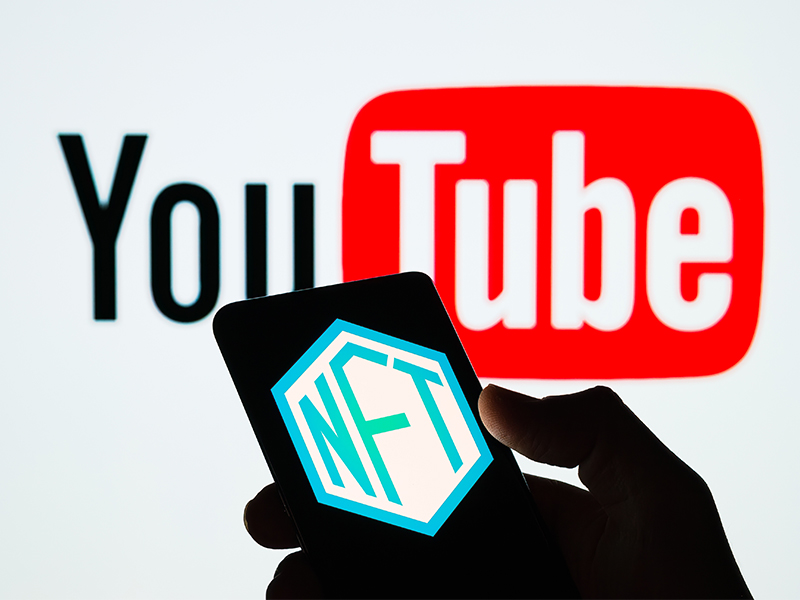 Youtube Removed Some Cryptocurrency Educational Channels Without Any Explanation

YesouTube is facing controversy after removing several cryptocurrency-focused channels without notice or explanation and leaving them to question the call to action. Bankless, Optimism Collective and Gabriel Haines had their channels shut down.

The Bankless channel was the largest of the crypto-focused YouTube accounts to be taken down, and the owner announced the closure of his channel via Twitter. The channel, which has over 150,000 subscribers and over 10,000 hours of content, including prominent figures such as Ethereum co-founder Vitalik Buterin, said it was taken down “without notice or justification.”

Other channels have been shut down by Youtube for no reason in the past, only to be reinstated later, again, without explanation. This move by YouTube sparked outrage among the cryptocurrency public as they claimed it looked like an alleged attack on the community.

The Bankless channel was then unblocked, and in a tweet, the founder invited the CEO of YouTube for a discussion on Web3 and NFTs on a podcast. In a tweet on Monday, Wojcicki responded that the firm had “obviously made a mistake” in removing the Bankless channel, and that the channel had been restored. Wojcicki added: “Love the level of conversation happening around crypto on YouTube – very interested in web3 and the role we can play in it.”

Shashank is the founder of yMedia. He ventured into crypto in 2013 and is an ETH maximalist. Twitter: @bhardwajshash

OTT content needs to be embedded in our society: Shailesh Lodha

What’s next for EA with the departure of the FIFA license?