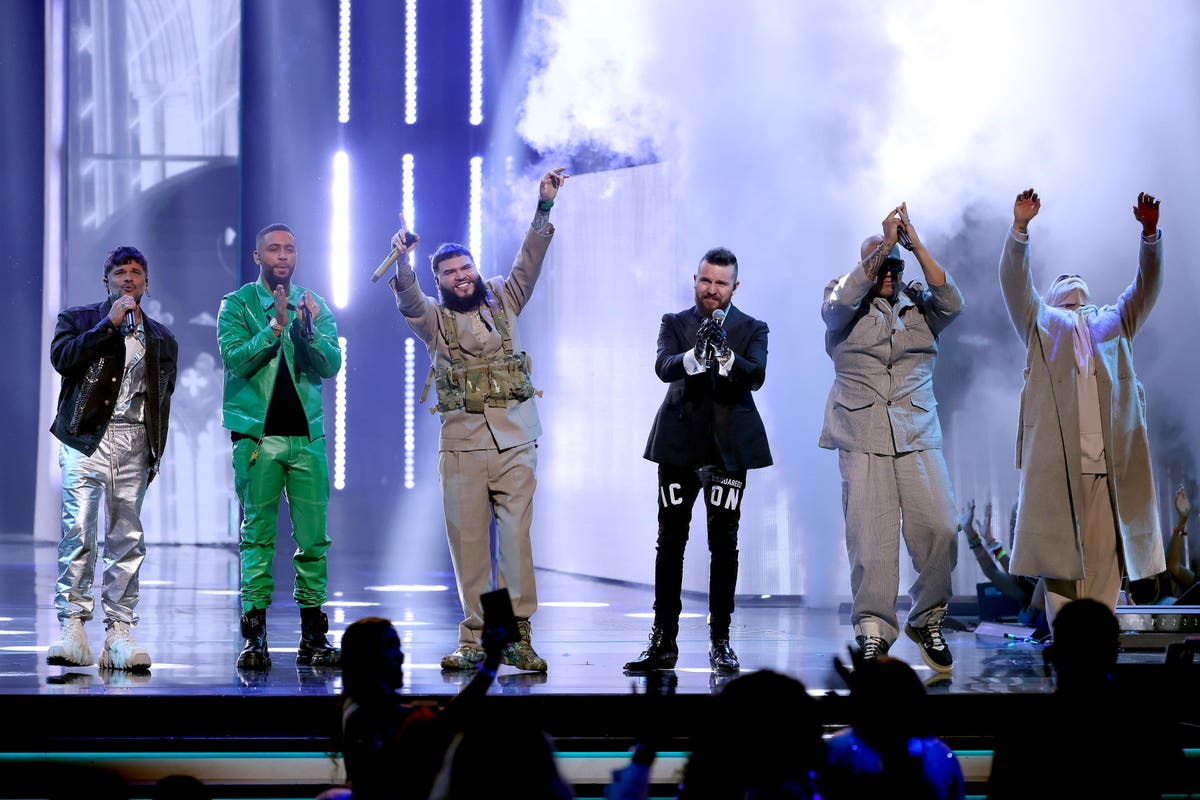 YouTube TV diversifies its range by adding channels in Spanish

The level, which includes more than 28 different channels, including ESPN Deportes, Fox Deportes and Discovery en Espanol, among others.

The service will offer subscribers who want content in Spanish two options. If the subscriber already has an existing YouTube TV Basic plan, which costs $64.99 per month, they can add Spanish Plus for $14.99 to receive the channels.

While more than 37 million Latinos in the United States speak Spanish, YouTube TV has largely ignored the community since the platform launched in 2017. YouTube TV has not offered Univision, Unimas and Telemundo, the largest broadcast networks in Spanish in the United States, until last year. Meanwhile, YouTube TV’s three competitors, including Sling, DIRECTV Stream and FuboTV, all offer some level of programming in Spanish.

Even with the additions, some fans of Liga MX, North America’s most popular soccer league, might be disappointed. TUDN, Univision’s full-time sports network, is not included in the package. Additionally, subscribers to the Spanish plan will not have access to Telemundo, unless they subscribe to the basic $64.99 plan.

“We’re also doing more around content-vertical type bundles or even feature-type bundles. You saw it with the 4K bundle on YouTube TV,” he told The Verge’s Nilay Patel. “So we’re trying to offer more choices to our users. And a lot of it is, frankly, just driven by the feedback we hear from YouTube TV users. There are no further price increases or anything in the short term.